Second stage in the creation of the Kavach

In the next & second stage, the Kavach so engraved is worshipped and thereby energized afresh as a sacred object, through Mantra Shakti, i.e. through repeated devotional incantations and this Kavach Pooja is also begun in another auspiciously chosen Muhurta, which alone will be highly conducive for the descent of Divine grace into the Kavach, during the course of the Pooja. Sometimes it does happen that the Kavach Pooja follows immediately, after the Kavachs have been engraved. In such cases, the engraving Muhurta will also be the Muhurta for the Pooja. The Kavachs which have emerged from such Poojas are usually retained in the custody of the Vedic astrologer, who will ensure that the ‘atmosphere’ in which the Kavachs are placed in the wake of such Pooja, is auspicious & entirely devoid of malefic vibrations inimical to the freshly impregnated spiritual powers of the Kavachs. 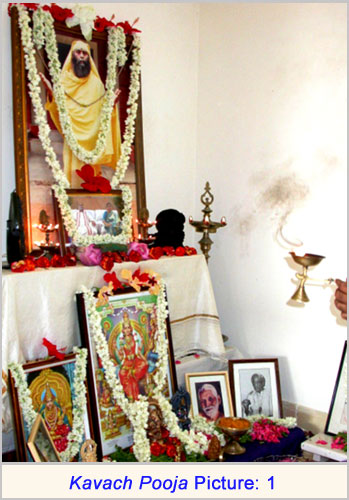 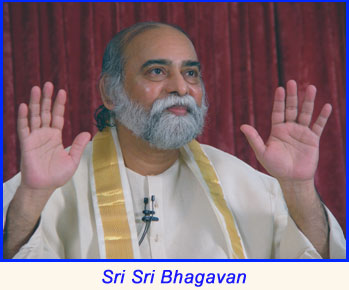 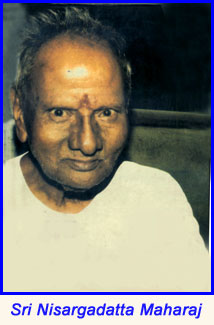 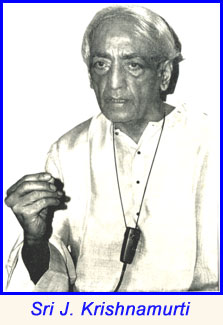 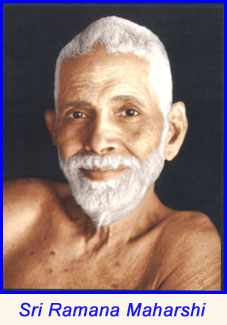 Picture [2] – Content: Beginning with the Kavach Pooja Muhurta, the author blends his Samkalpa Shakti & the Chitta-Shuddhi-Shakti, during Prarthana [Prayer] & Pooja [Worship], so as to harness the Anugraha-Shakti of Isvara [Grace of God ] for ‘drenching & infilling’ the Kavachs. 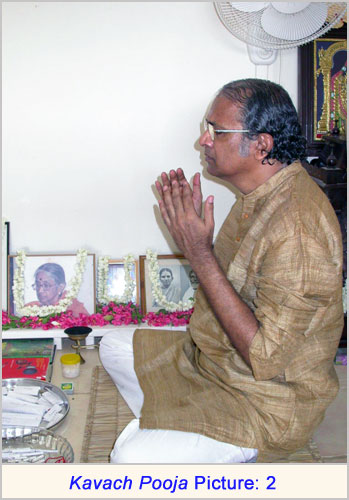 Picture [3] – Content: The author in his mood of devotion & sincerity is seen spontaneously breaking into some ritualistic actions that resonate with his Samkalpa of ‘drenching & infilling’ the Kavachs with the Anugraha Shakti of Isvara. 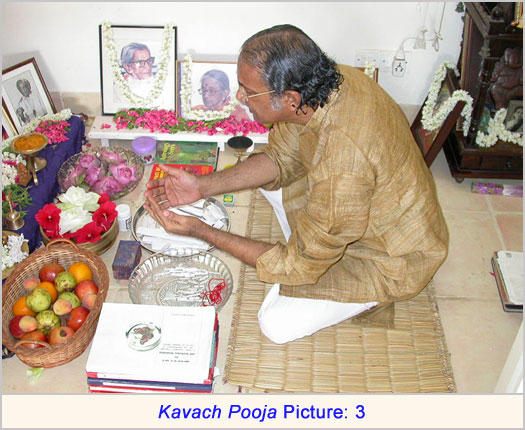 Usually the power of Divine grace, which ‘drenches and infills’ the Kavachs during such Kavach Poojas is invoked directly by the consciousness of the Vedic astrologer. He must have the spiritual orientation to easily get into the shoes of the people who come seeking his guidance. This capacity to easily feel for the difficulties of others, coupled with consummate astrological skill, is what makes for a competent Vedic astrologer. It is the soul-power of his Samkalpa-Shakti [power of determination], which on account of its palpable intensification through his powerful devotional & empathetic mood during the Kavach Pooja, which merges with the other auspicious energies, thereby ‘drenching and infilling’ the Kavachs. A typical Samkalpa may go something like this:

“Oh Bhagavan! Let all those who come to me, through your divine will, for seeking your grace through the Remedial Measures [the Kavach & the Pariharas], easily secure your Divine grace for surmounting all the ‘karmic-obstacles’ in their lives.” In this Samkalpa, somehow, it is the intensity of feeling which is important, and not merely the verbal expression of it. This usually happens because the Vedic astrologer is himself one who has a good capacity for empathy, as well as devotional attunement to Isvara and it is this feeling which becomes heightened during the Kavach Pooja.

The Kavachs created in this manner usually also undergo an additional “drenching and infilling” with Divine grace, almost on a daily basis, in the course of the daily worship of the astrologer, for he will invariably have all the Kavachs in the Pooja room before he commences his daily worship and invocation of Isvara’s grace. Thus, all misconceptions that ‘Old-Kavachs’ may have less-power are utterly groundless.